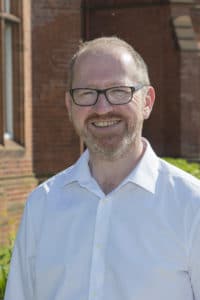 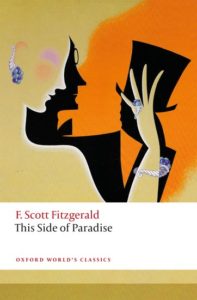 Fitzgerald’s first novel, This Side of Paradise, catapulted him onto the national literary scene. McGowan will explore that work, as well as another book celebrating its centenary, Flappers & Philosophers, Fitzgerald’s first collection of stories.

Philip McGowan is the Director of Internationalisation in the School of Arts, English & Languages at Queen’s University Belfast. He is President of the European Association for American Studies and has been a member of the Executive Board of the F. Scott Fitzgerald Society since 2005. In addition to his work as the editor of Oxford University Press’ centenary editions of Fitzgerald’s fiction, he is the editor of the new Penguin edition of The Great Gatsby (with a foreword by Min Jin Lee) to be published in 2021.